A Fine Piece of Work

Anja is an artist. Truly. Who else could make something as beautiful as this? 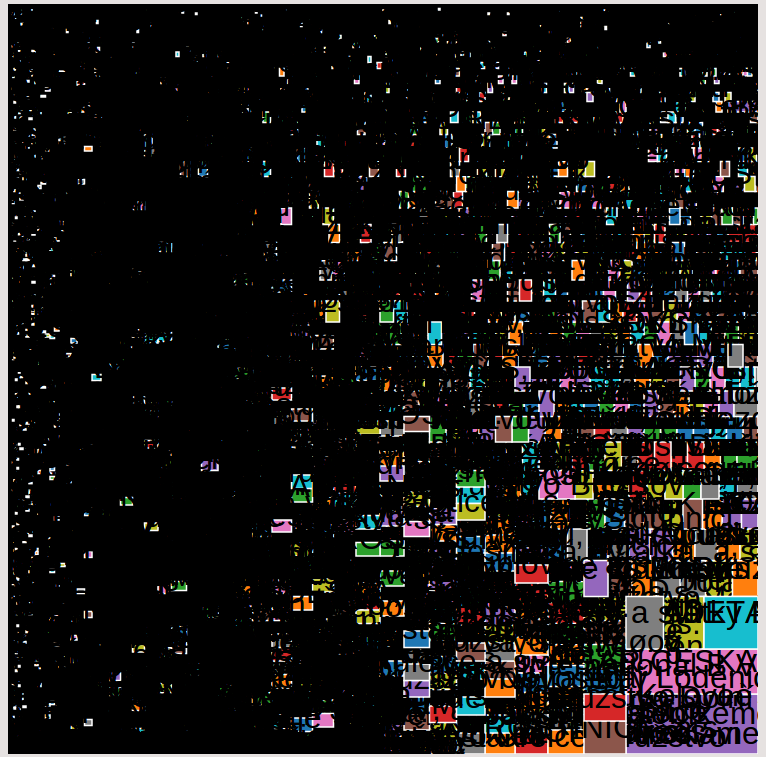 Even if it made her whole system do this:

She killed it of course (she’s actually quite violent), but not before Carla made her save it to print out and stick to her fridge.

The audience is your enemy!

It’s just three more days until we fly to Kiev to attend Rubyshift where we’ll be giving a short presentation about our summer of code. To help us prepare we visited Juliane Peterson for some advice on how to give a good presentation.

Julieane has been helping out all the Berlin-based RGSoC students with their presentations. She’s an expert in the science of public speaking (as well as being a linguist and teacher). Amongst the many, many excellent pointers she had the ones we really liked were about posture and how to stand:

Lean forward? Yes. Because the audience is your enemy! If you lean forward it sends a psychological signal to the audience that you aren’t scared, and won’t be running away. It projects confidence and presence, which will capture their attention.

Other tips for keeping the audience captivated are:

It was great to talk to her. We went into the session shy and nervous, and came out happy and confident. Many many (many) thanks! 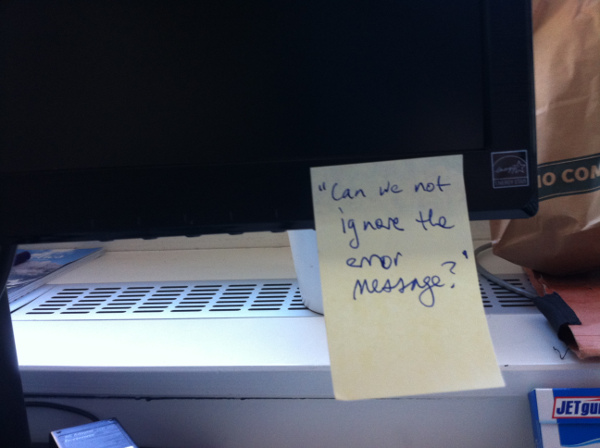 Here’s our favourite @Soundcloud song of the summer, soon to be part of the @RailsGirlsSoC Soundcloud MixTape:

Some more regular expression. And what for? To make BIG numbers more readable. For Example instead of 1234567 Euro we want to have 1’234’567 Euro. Wayyy better. So let’s write a helper method with a regex! Thanks to Arne we got it finally working:

The method takes the number and:

(Arne: In case I bungled the explanation, please contact me!) 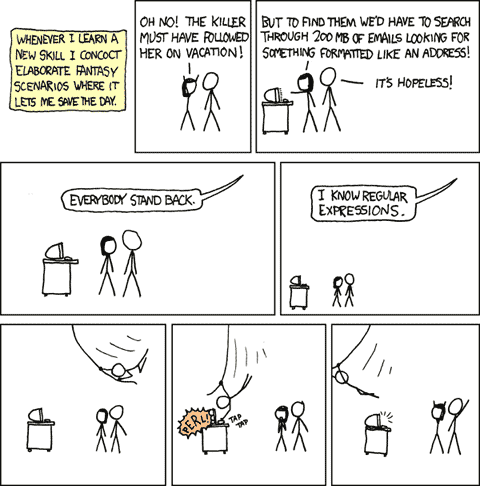